Below you can listen to songs from the last release on this handy dandy ipod: 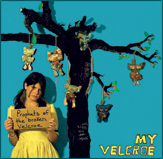 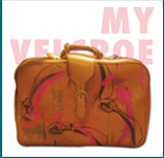 Magic Monster Records Compilation
(the new label we are involved with!! featuring new projects from
many of my fearless rocknroller friends in the L.A. Eastside)
DOWNLOAD FREE!