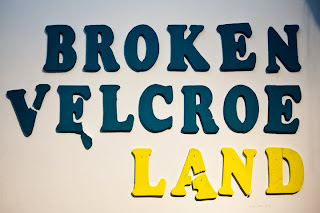 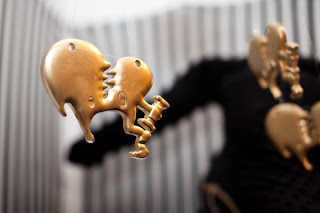 now u get it? its supposed to be funny. 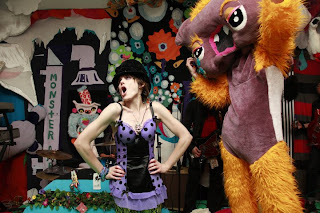 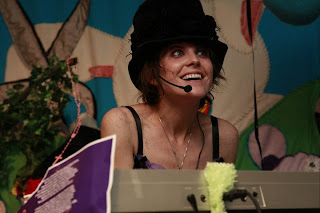 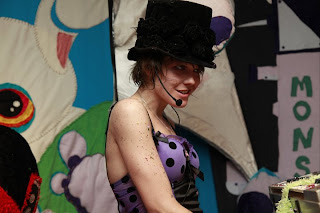 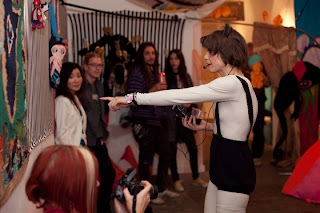 black and white stripes are non-ohmic--so when you wear them its telling the world you have little resistance... 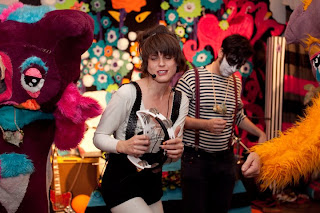 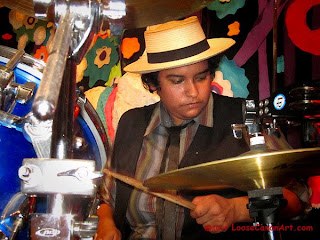 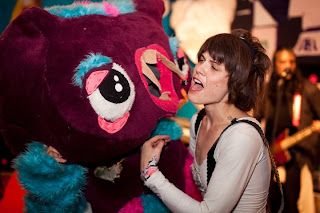 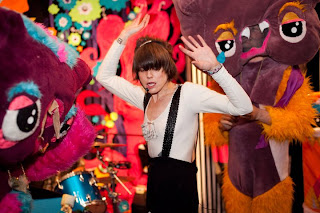 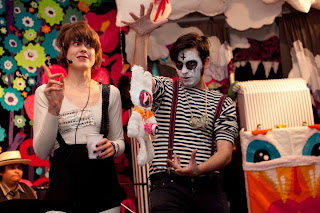 Presenting: Maccubbins the mime! several years ago the two of us sat in a basement being pissed off we didnt have superpowers. then colin maccubbin decided to be a mime. this is his first gig. he's great!! 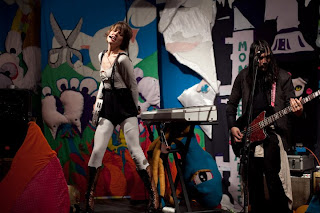 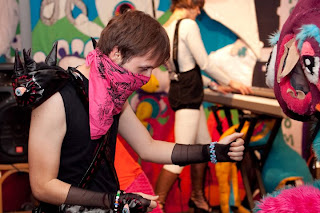 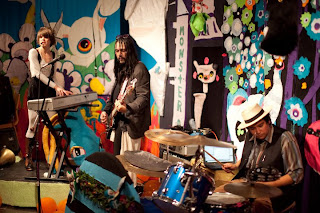 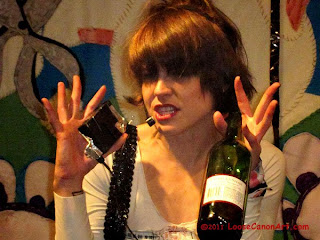 dear person who gave me wine: thank you, i had cotton mouth. 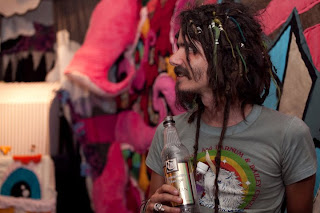 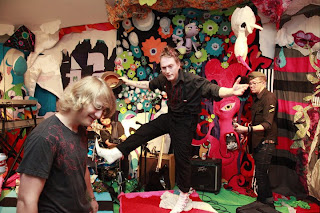 i failed at my magic trick so the magic box manifested a guest appearance by Lucas Lanthier with a great magic act! 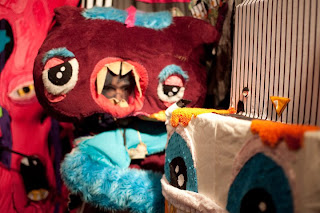 tookie binky isnt that imaginary! she's been helping me hang the set and keep sanity the whole way! 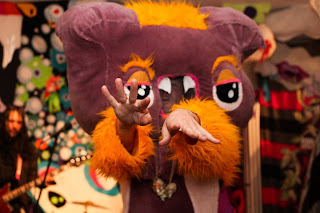 i met dallas in oregon the same week i was inventing and writing the background story on these guys....weeeiiirrrd.